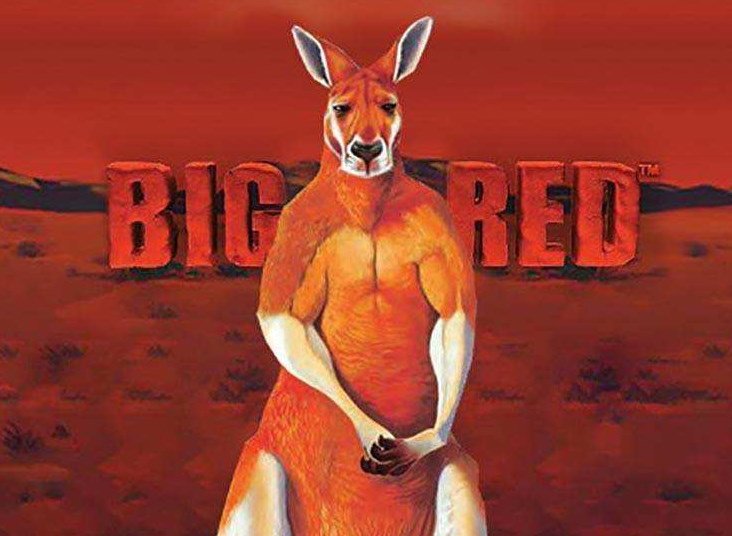 Big Red by Aristocrat is a popular 5-reel pokie with five paylines. The theme of this slot is Australian nature and wildlife, so it is a good option for gamblers who prefer chilling and relaxing games. Given its high RTP of 97.04%, many people choose this slot machine for real money play. Try Big Red pokie right now to discover Australian flora and fauna and win up to 1,250 credits at once!

This pokie was released in 2014 and it had decent graphics for its time. Experienced gamblers might find it mediocre today. However, if you are not a very demanding player, we are sure you will like it.

The game features some of the most iconic wild animals found in Australia, as well as standard playing card icons:

Remember that you can always check the paytable during the game by clicking the “?” button at the bottom side of the game screen.

The slot is extremely easy to play. Choose your bet at the start of the game and hit the “Play” button to spin the reels. That is all you need to start your Australian adventure!

Additionally, you can use the “+” and “-“ selectors located next to the “Play” button in order to play a specific number of rounds automatically.

The bet in Big Red pokie ranges from $0.01 up to $5 per spin. Considering the return to player of 97.04%, which is above average, this slot machine is a decent choice for real money play.

As we have mentioned earlier, the slot has two special symbols.

The game has only two bonus features:

Use the Gamble feature at your own risk as you will lose the entire bet by making the wrong guess!

Aristocrat is a worldwide famous software provider, which is licensed in over 200 jurisdictions. The company was founded in Australia in 1953. Nowadays, it is one of the biggest and most reliable casino game developers. You can easily try Big Red pokie and other slots from Aristocrat since this developer is presented on many gambling websites. 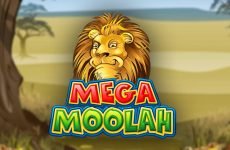 Mega Moolah Pokie is one of the best Microgaming products nowadays 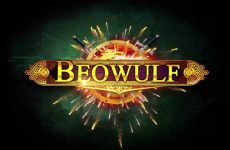 Beowulf pokie game guide: all you need to know about slot machine with gameplay tips 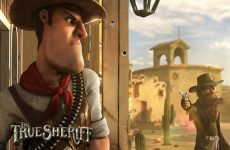